Do You Need A Gaming Monitor ? 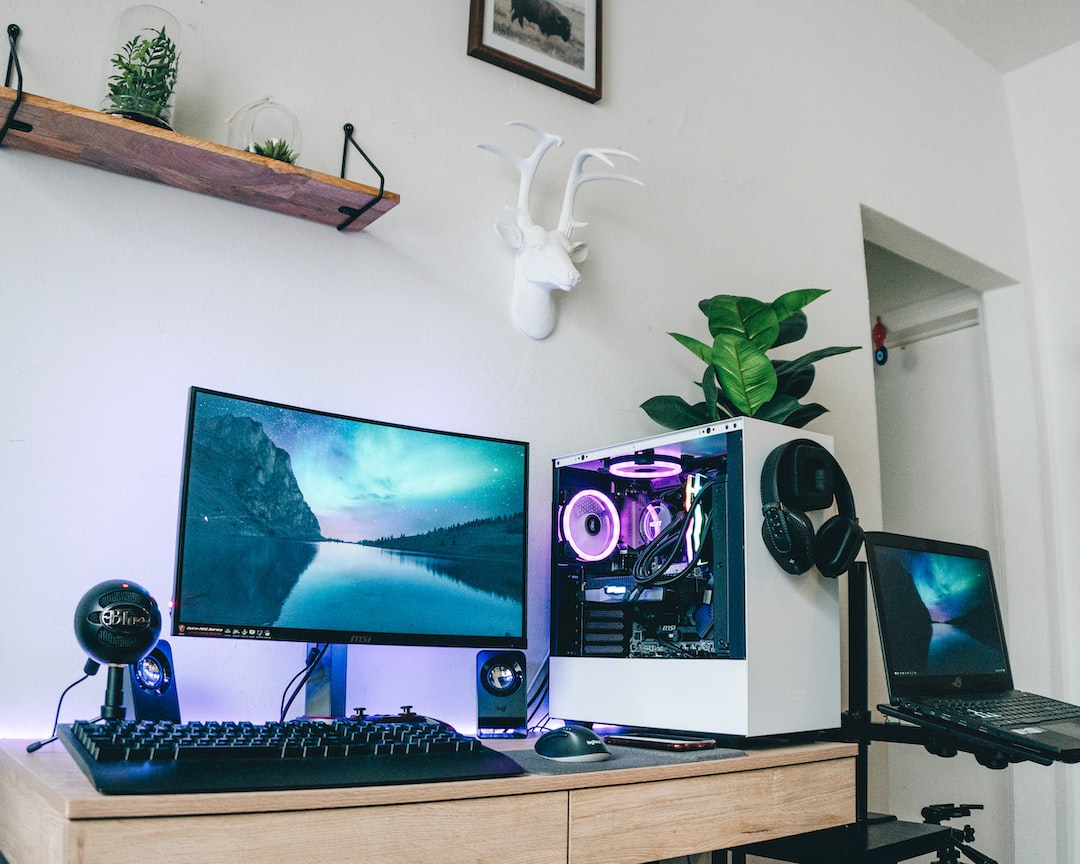 Whether you’re a hardcore PC gamer or a casual after-hours warrior, your hardware can mean the difference between victory and defeat. To get the most out of the latest first-person shooter (FPS), sports, racing, and other fast-action games, you’ll need a monitor that can display the action without subjecting you to blurred images, flicker, tearing, and other motion artifacts. In this guide we’ll help you choose a display that will give you an edge over your opponents while delivering a smooth, immersive gaming experience.

Check out the Best Gaming Monitors for your setup.

If a monitor has a too low pixel density, the image quality will be pixelated, which means there will be limited screen space as well as a lack of details.

In case it’s too high, there will be a lot of screen space and details, but you will have to scale the image up for small text to be large enough to read it.

While high pixel density isn’t a problem itself as you can choose whether you want to sacrifice screen space for larger and crispier details or not, some applications, including video games, have poor scaling or no scaling ability at all.

If you’re a competitive gamer, we highly recommend getting at least a 144Hz gaming monitor, and either 240Hz or 360Hz depending on your budget and just how competitive you are.

Some gaming monitors have a 75Hz refresh rate, which offers a small but visible boost in motion clarity in comparison to 60Hz displays.

There are also 100Hz-120Hz ultrawide gaming monitors that combine a high refresh rate with ultra-wide resolutions for both immersive and responsive gameplay.

In certain games, you get a wider field of view, which can also be advantageous as you can spot opponents coming from the corners faster. However, some competitive games limit the aspect ratio to 16:9 just for that reason.

In games that don’t support the 21:9 aspect ratio, you will have to choose between having black borders at the sides of the picture or having a stretched-out or zoomed-in picture.

IPS monitors also have the best viewing angles, while their response time performance is much better than that of most VA panels, and some newer IPS panels are just as fast as TNs.

So, you get vibrant colors, as well as no prominent ghosting in fast-paced games. The main issue with the IPS technology is IPS glow.

IPS glow is a normal drawback of the panel. Basically, as excess light passes through the panel, there is apparent glowing around the corners of the screen.

In order to achieve such high brightness and contrast, it will require an expensive full-array local dimming implementation, which is available in a few high-end gaming monitors such as the ASUS ROG Swift PG27UQ.

Curved gaming monitors are becoming more and more popular, even though many considered them to be a passing fad.

In the end, deciding between a curved or flat monitor comes down to personal preference. The curvatures range from 1000R (very steep) to 3800R (very subtle).

Are Gaming PCs Good For Work ?

Are Gaming Chairs Worth It And Good For Your Back ?