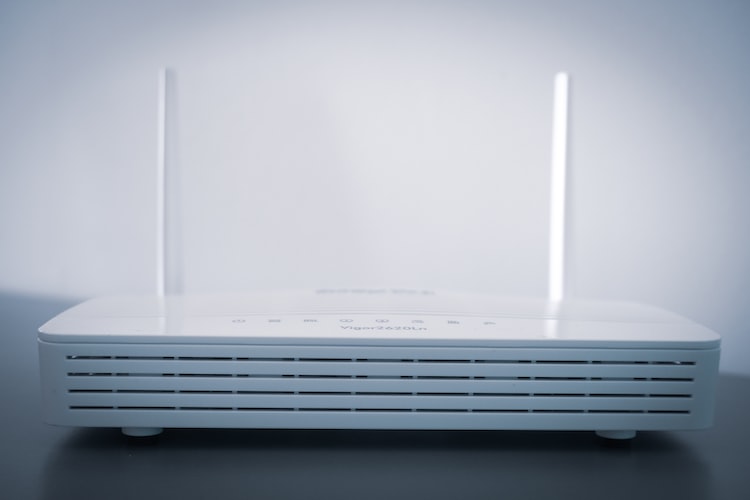 Unlike mainstream wireless routers, gaming routers offer more than just raw bandwidth. Powerful multi-core CPUs virtually eliminate network latency, while advanced game optimization features direct your traffic to the fastest game servers available, and advanced QoS keeps everything running smoothly no matter what else is vying for bandwidth on your home network. In the end, having the best gaming router can make all the difference between victory and defeat. They’re a must-have for any serious gamer, but they’re also fantastic options for anybody looking for a Wi-Fi router with top-notch performance. Here are the best gaming routers for serious gamers.

The gaming router harnesses MU-MIMO and Airtime Fairness to understand your Wi-Fi needs and serve every connection with speed and precision, maximizing total throughput and response rates. Dedicate one band to gaming traffic while the remaining two deliver high-speed Wi-Fi to the rest of your home, or enable Smart Connect and have the router zero in on the best Wi-Fi band for every device, intelligently driving them to peak performance.

Does your router leave you with WiFi dead spots? RT-AX82U supports ASUS AiMesh, a unique mesh networking technology that creates a whole-home network using multiple ASUS routers. With easy central control and seamless roaming, even non-experts can set it up with any AiMesh-capable routers you own. Say goodbye to WiFi dead zones!

Boost your gaming bandwidth with Adaptive QoS, which allows you to easily prioritize gaming packets and activities. You can even assign full dedicated bandwidth while gaming under gamer solo mode, making RT-AC86U the perfect ally for low latency gaming anywhere in your home.

Tri-band networking lets you dedicate one 5GHz band to gaming only, so you can avoid competing for bandwidth with other devices on your home network. With dynamic frequency selection (DFS), ROG Rapture GT-AX11000 also unlocks 15 channels in the least-congested 5GHz bands.

RT-AX88U’s Adaptive QoS prioritizes game packets for smoother online play. It also has built-in wtfast to seek out and secure the shortest possible path between your gaming device and the game server, minimizing game ping and lag.

Keep things simple with Gaming Mode and instantly prioritize at least 30% bandwidth for all general gaming and streaming traffic.

Engineered purely for gaming, the Linksys WRT32X Gaming Router with Killer Prioritization Engine provides a dominating home network. This high performance gaming router synchronizes with Killer enabled PCs from brands such as Alienware, Gigabyte, MSI and Razer to reduce peak ping times by 77 percent and deliver smooth, lag free gaming. You gain an unrivaled advantage over your competition in MOBAs, shooters, and other games where a single millisecond can mean victory or defeat.

RT-AX86U is designed to break down all the barriers that can slow down your gaming. It supports up to a 2 Gbps internet connection, so you can unlock the full potential of high-speed networking for both wired and WiFi connection.